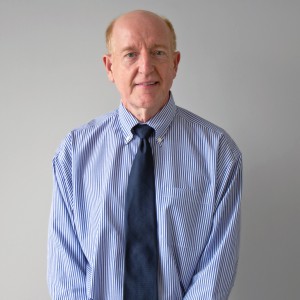 Bob Wicoff, Post-Conviction Division Chief, has been board certified in criminal law by the Texas Board of Legal Specialization for more than 20 years. He recently became one of the first lawyers in Texas to become board certified in criminal appellate law. He has personally authored more than 600 appellate briefs, having represented appellants in criminal appeals in every court of appeals in Texas. He has argued in front of both the Texas Court of Criminal Appeals and the Texas Supreme Court. He represented Josiah Sutton, who was released from prison in 2003 after new DNA testing proved that Sutton was innocent of the sexual assault for which he had been convicted. He also represented Michael Anthony Green, who was released in July of 2010 after 27 years in prison, when DNA testing proved Green to be innocent. Bob was the director of the Houston Police Department (HPD) Crime Lab Review Panel, which investigated mistakes made by the HPD Crime Lab in 200 homicide and sexual assault cases from the 1980s. The investigation resulted in the release of Gary Alvin Richard after 22 years of imprisonment. In 2009, Bob was selected as one of three attorneys to represent all indigent defendants in Harris County in post-conviction DNA litigation, a post he held until 2011, when he became the Chief of the Appellate Division of the new Harris County Public Defender’s Office (PDO).