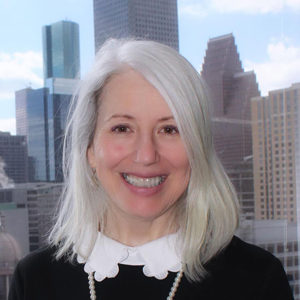 Jani Maselli, Assistant Public Defender, joined the Appellate Division of the Public Defender Office in February 2011. Prior to joining the PDO, Ms. Maselli was an attorney in private practice for thirteen years specializing in state and federal appeals and post-conviction matters. Before her private practice career, she was staff attorney to the Honorable Charles F. Baird at the Texas Court of Criminal Appeals from 1997 to 1998. From 1996 to 1997, she was a staff attorney with Inmate Legal Services with the Texas Department of Criminal Justice-Institutional Division. Ms. Maselli has been an adjunct professor at the University of Houston Law Center since 1999.

She has previously served on the Boards of Directors of the Texas Criminal Defense Lawyers’ Association (TCDLA), the Innocence Project of Texas, and the Harris County Criminal Lawyers’ Association. She currently serves as the chair of the State Bar of Texas Legal Services to the Poor in Criminal Matters Committee.

Ms. Maselli has argued numerous cases at the United States Court of Appeals for the Fifth Circuit as well as the Texas Court of Criminal Appeals and other state appellate courts.