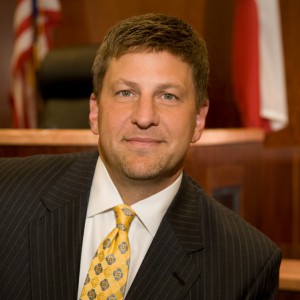 Steven Halpert, Juvenile Division Chief, joined the Public Defender’s Office in October 2011. Prior to joining the PDO, Mr. Halpert was a private practice criminal defense attorney for eight years. Prior to private practice, he was an Assistant District Attorney in Harris County from 2000 to 2003. Mr. Halpert has been the Treasurer of the Harris County Criminal Lawyers Association for the past four years, has served as Treasurer of the Houston Bar Association Criminal Law & Procedure Section, and is currently the chair of the Houston Bar Association Animal Law Section. He has been licensed to practice law in both Texas and Maryland since 2000. Steven Halpert received his J. D. from the University of Baltimore, graduating with Magna Cum Laude honors, in 1999. He graduated from Washington University in St. Louis, Missouri in 1986 with a B.S. in Political Science.